Vikings may have fled Greenland to escape rising seas 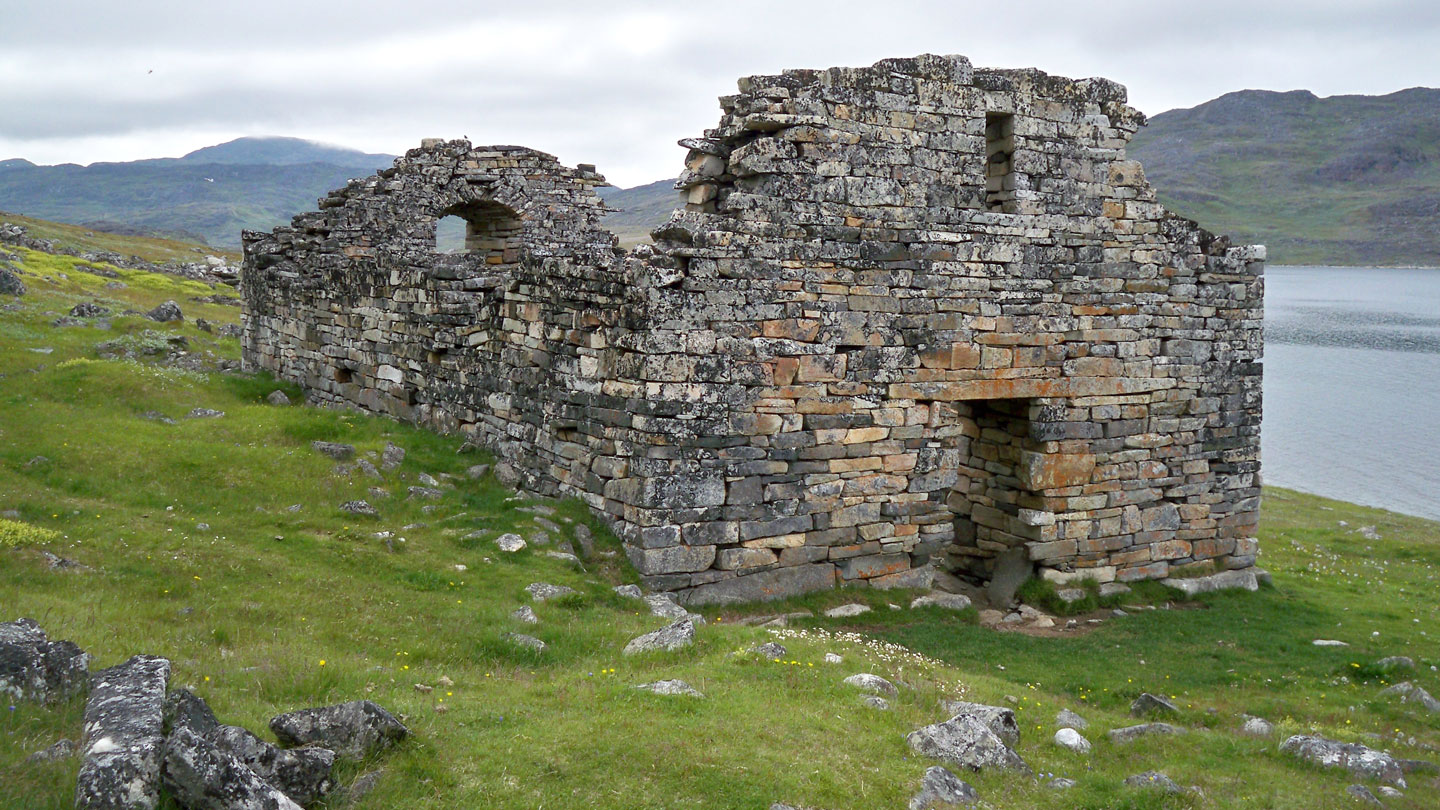 An account of a wedding that took place at this former church in 1408 is the last written record from the Norse occupation of Greenland.
In 1721, a Norwegian missionary set sail for Greenland in the hopes of converting the Viking descendants living there to Protestantism. When he arrived, the only traces he found of the Nordic society were ruins of settlements that had been abandoned 300 years earlier.
There is no written record to explain why the Vikings left or died out. But a new simulation of Greenland’s coastline reveals that as the ice sheet covering most of the island started to expand around that time, sea levels rose drastically, researchers report December 15 at the American Geophysical Union’s fall meeting in New Orleans.
These shifting coastlines would have inundated grazing areas and farmland, and could have helped bring about the end of the Nordic way of life in Greenland, says Marisa Borreggine, a geophysicist at Harvard University.
Read the rest of this article...
Posted by David Beard MA, FSA, FSA Scot at 17:17