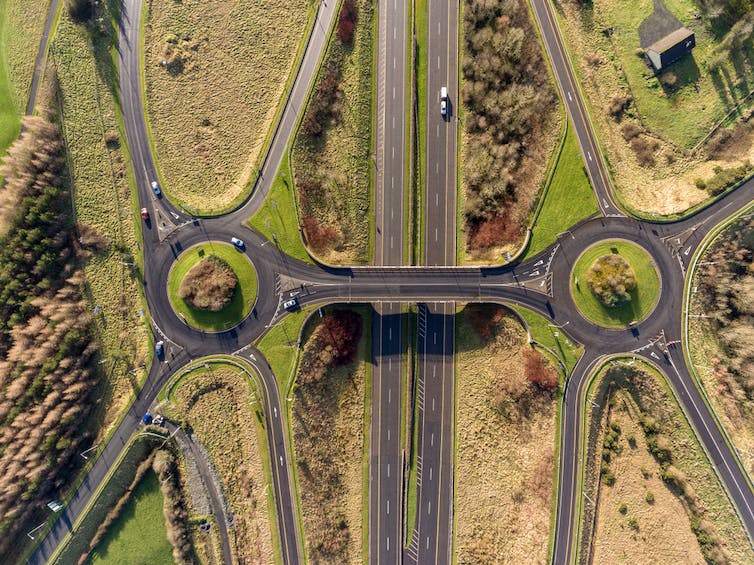 A Viking "drinking hall" that may have been used by a high-ranking chieftain 800 years ago has been unearthed in Orkney, archaeologists have said.

The site, which is believed to have been a high-status Norse hall from as far back as the 10th century, was discovered at Skaill Farmstead in Westness, Rousay.

Westness is mentioned in the Orkneyinga Saga - a historical narrative of the archipelago - as the home of Sigurd, a powerful 12th century chieftain.

Researchers said the area offers an “unparalleled” opportunity to study eating habits in the region over a millennia.

The discovery is the culmination of years of work by a team from the University of the Highlands and Islands (UHI) to find the building. 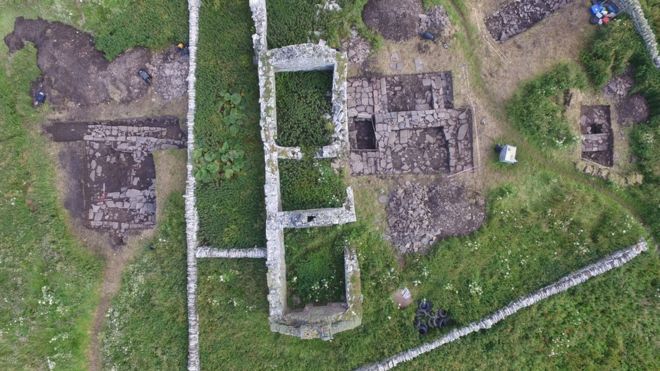 A large Norse hall has been discovered during excavations at Skaill Farmstead, on the island of Rousay, Orkney. The hall probably dates to the 10th to 12th centuries AD and was discovered below a more recent farmstead.

A team of archaeologists from the University of the Highlands and Islands Archaeology Institute, Rousay residents and students have been digging at the site for a number of years, investigating the later stages of the farm complex and its middens (waste heaps), with a particular focus on past diet, farming and fishing practices.

Project co-director Dr Ingrid Mainland said “We have recovered a millenia of middens which will allow us an unparalleled opportunity to look at changing dietary traditions, farming and fishing practices from the Norse period up until the 19th century.”