Viking sword discovered on Papa Westray, Orkney has 'many stories to tell' 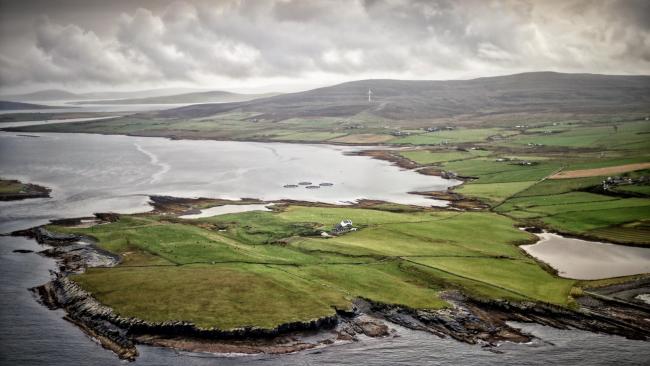 The sword was found at a Viking burial site on Papa Westray, Orkney
ARCHEOLOGISTS say a rare Viking sword discovered in Orkney has “many stories to tell”.
The sword found at a burial site on Papa Westray in 2015 is being carefully examined – and the researchers say it has been identified as one associated with the ninth century.
While the weapon is very corroded due to its age, the archaeologists say it was highly decorated, with contrasting metals used to create a honeycomb-style design.
Read the rest of this article...
Posted by David Beard MA, FSA, FSA Scot at 09:17