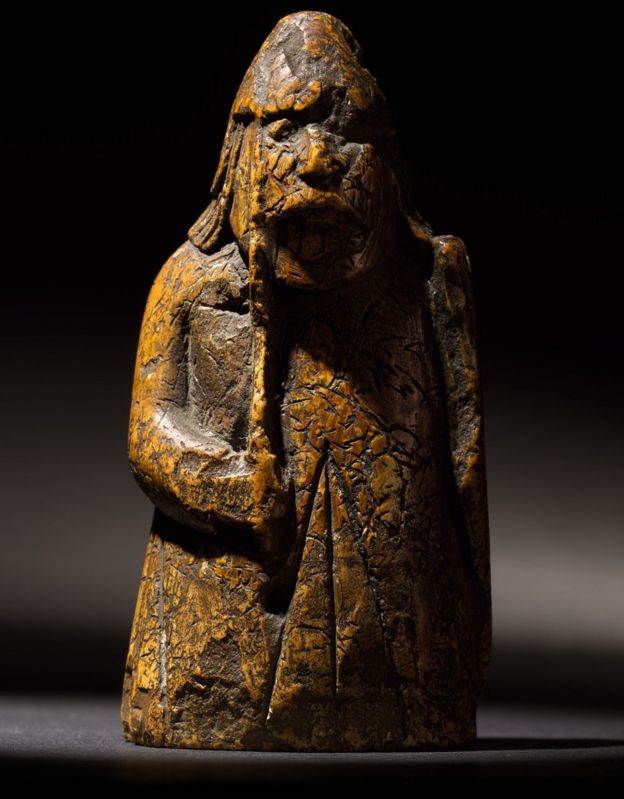 A medieval chess piece that was missing for almost 200 years had been unknowingly kept in a drawer by an Edinburgh family.

They had no idea that the object was one of the long-lost Lewis Chessmen - which could now fetch £1m at auction.

The chessmen were found on the Isle of Lewis in 1831 but the whereabouts of five pieces have remained a mystery.

The Edinburgh family's grandfather, an antiques dealer, had bought the chess piece for £5 in 1964.

He had no idea of the significance of the 8.8cm piece (3.5in), made from walrus ivory, which he passed down to his family.

They have looked after it for 55 years without realising its importance, before taking it to Sotheby's auction house in London. 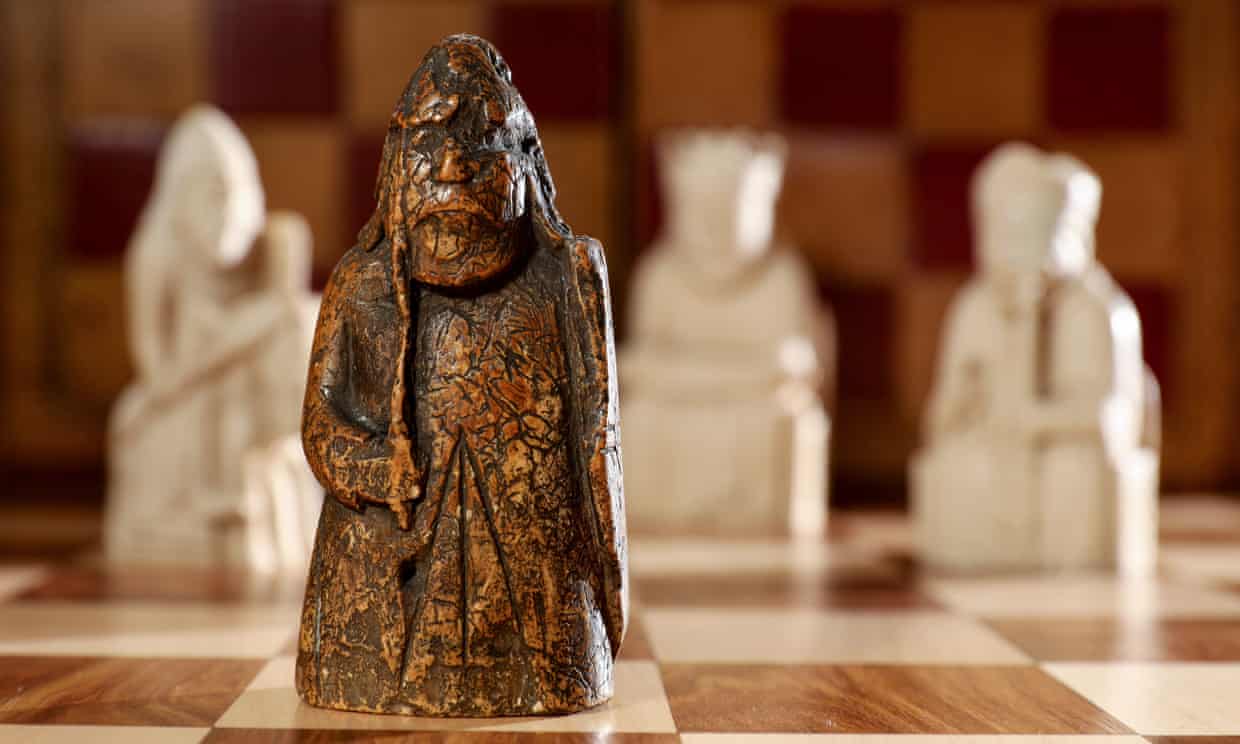 A small walrus tusk warrior figure bought for £5 in 1964 – which, for years, was stored in a household drawer – is a missing piece from one of the true wonders of the medieval world, it has been revealed.

The Lewis chessmen were found in 1831 in the Outer Hebrides and became beloved museum collections in London and Edinburgh. They have also become well known in popular culture from Noggin the Nog to Harry Potter.

But of the 93 pieces found, five were known to be missing. Until now. On Monday the auction house Sotheby’s announced it had authenticated a missing piece and would sell it in July with an estimated value of between £600,000 and £1m.