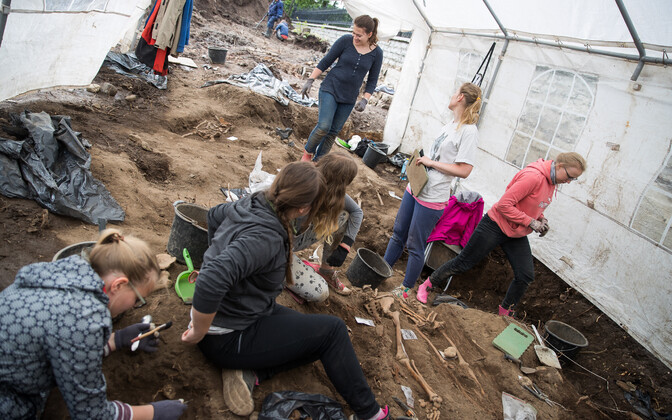 However, hotel places are very limited, so an early reply is advised.

You can find further details on the EMAS website.