An Icelandic Epic Predicted a Fiery End for Pagan Gods, and Then This Volcano Erupted

The Codex Regius, an Icelandic collection of poems about pagan gods, contains
a version of the Vǫluspá.
Credit: Werner Forman/Universal Images Group/Getty

A series of Earth-shattering volcanic eruptions in Iceland during the Middle Ages may have spurred the people living there to turn away from their pagan gods and convert to Christianity, a new study finds.

The discovery came about thanks to precise dating of the volcanic eruptions, which spewed lava about two generations before the Icelandic people changed religions.

But why would volcanic eruptions turn people toward monotheism? The answer has to do with the "Vǫluspá," a prominent medieval poem that predicted a fiery eruption would help lead to the downfall of the pagan gods, the researchers said. 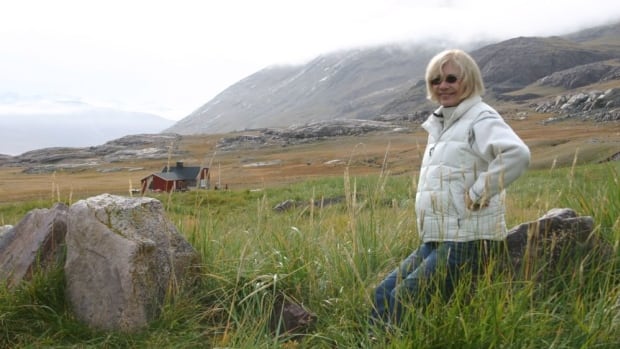 The only known Viking site in North America is located at L'anse aux Meadows, Newfoundland. It was declared a World Heritage site.
Credit: WendyCotie/Shutterstock

A lost Viking settlement known as "Hóp," which has been mentioned in sagas passed down over hundreds of years, is said to have supported wild grapes, abundant salmon and inhabitants who made canoes out of animal hides. Now, a prominent archaeologist says the settlement likely resides in northeastern New Brunswick.

If Hóp is found it would be the second Viking settlement to be discovered in North America. The other is at L'Anse aux Meadows on the northern tip of Newfoundland.

Over the decades, scholars have suggested possible locations where the remains of Hóp might be found, including Newfoundland, Prince Edward Island, New Brunswick (on the east coast of Canada), Nova Scotia, Maine, New England and New York. However, using the description of the settlement from sagas of Viking voyages, along with archaeological work carried out at L'Anse aux Meadows and at Native American sites along the east coast of North America, an archaeologist has narrowed down the likely location of Hóp to northeastern New Brunswick. The likeliest location there? The Miramichi-Chaleur bay area.