Vikings acquired the capacity to produce tar at an industrial scale as early as the 8th century AD, according to new research. The protective black goo was applied to the planks and sails of ships, which the Vikings used for trade and launching raids. Without the ability to produce copious amounts of tar, this new study suggests, the Viking Age may have never happened.

Tar sounds like a relatively modern invention, but it’s actually been around for quite some time. By the 16th century, Europeans had developed a technique whereby piles of wood, placed in funnel-shaped pits, were burned slowly under an oxygen-constricting layer of an earth-clay mixture and charcoal. Dripping tar from the burning wood fell into an outlet pipe, from which the precious material was collected.

The secret of Viking success? A good coat of tar… 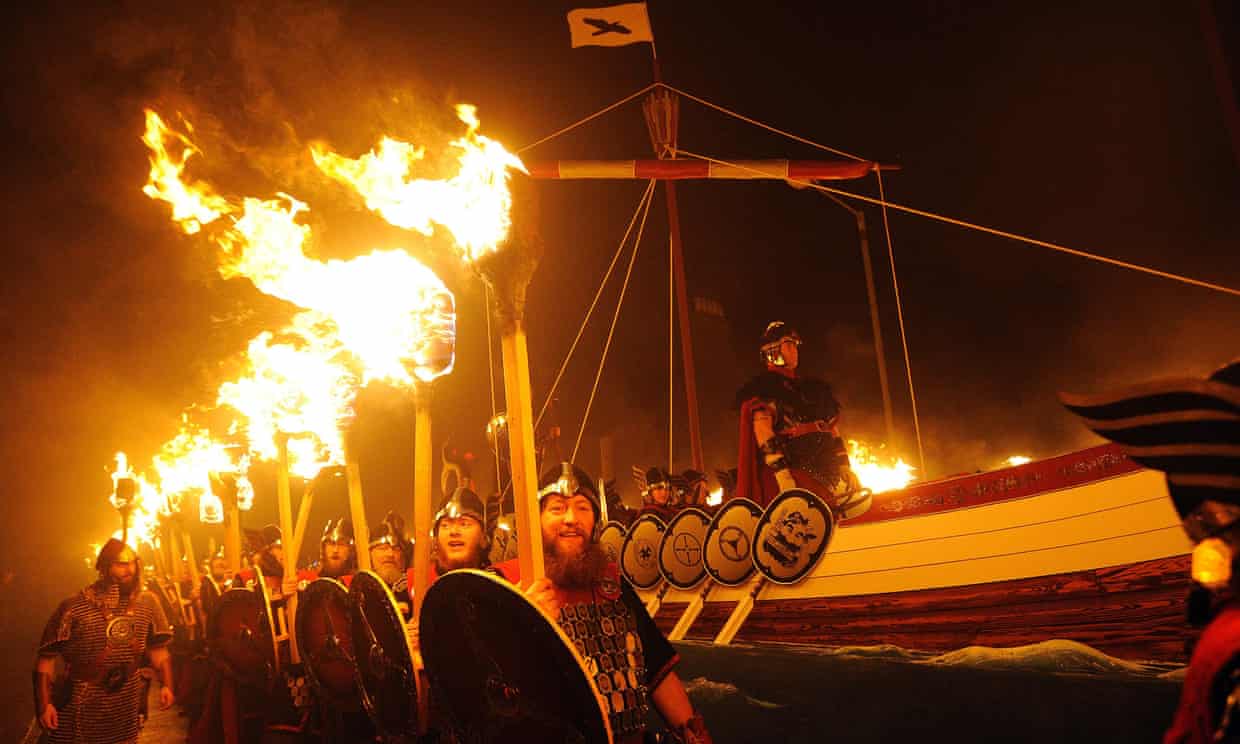 Vikings conquered Europe thanks to an unexpected technological innovation. They learned how to make tar on an industrial scale and used it to waterproof their longships so that they could undertake large-scale, lengthy pillaging trips around Europe – and across the Atlantic, say archaeologists. Norse raiders were the original Boys from the Blackstuff, it transpires.

The discovery is the work of Andreas Hennius, of Uppsala University. In Antiquity, he reports finding critical evidence that shows output from tar pits in Scandinavia increased dramatically just as Vikings began raiding other parts of Europe. These pits could have made up to 300 litres in a single production cycle, enough to waterproof large numbers of ships. “Tar production … developed from a small-scale activity … into large-scale production that relocated to forested outlands during the Viking period,” says Hennius. “This change … resulted from the increasing demand for tar driven by an evolving maritime culture.”