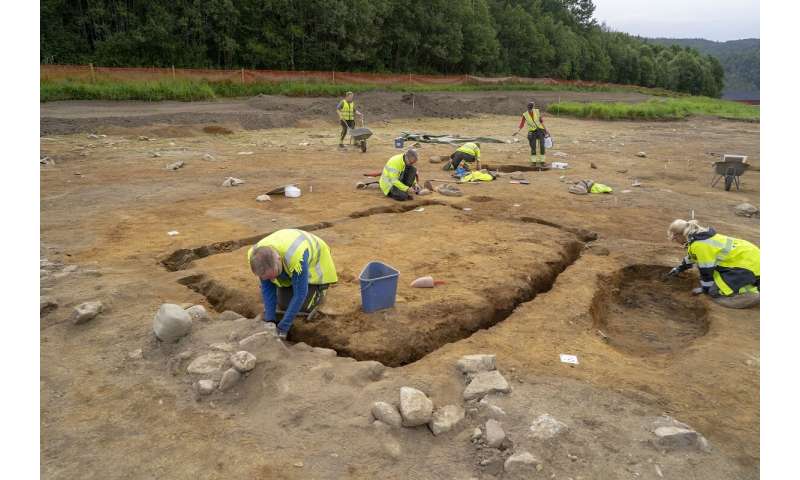 The site of Brattahlid, the eastern settlement Viking colony in southwestern Greenland founded by Erik the Red near the end of the 10th century A.D.
(Werner Forman / Universal Images Group via Getty Images)

In Norse mythology, there are many myths that once known, are now lost. But the Norse, of course, left behind more than their tales. They also left behind their things and, in places like Anavik, on the western coast of Greenland, their dead.

And long before Vikings came to Greenland, the indigenous Inuit people left behind mummies, as well as hair with intact DNA.

Elsewhere in the Arctic, on an icy island called Spitsbergen, there’s a place called the Corpse Headlands, where there are graves filled with the bodies of 17th and 18th century whalers. When archeologists excavated the site in the 1970s, they found down-filled pillows, mittens, and pants sewn together from pieces of other pants.

The Arctic’s ice helps preserve these snippets of human history. But snippets of organic material rot when it’s hot, and new research is finding that as the world warms, remains like those at Anavik and Corpse Headlands will decompose before archaeologists are ever able to unearth them.

Treasures from the Galloway Hoard are displayed at the National Museums of Scotland on
October 26, 2017 in Edinburgh.

The Church of Scotland is suing a man for a share of a $2.5 million Viking treasure trove he discovered with a metal detector on church land in 2014.

Retired businessman and detectorist Derek McLennan uncovered the 10th-century hoard in a field in the Dumfries and Galloway region of western Scotland.

The treasure trove, known as the Galloway Hoard, is regarded as one of the richest and most significant finds of Viking objects ever found in the United Kingdom. It included rare silver bracelets and brooches, a gold ring, a bird-shaped gold pin and an enameled Christian cross.

"I unearthed the first piece, initially I didn't understand what I had found because I thought it was a silver spoon and then I turned it over and wiped my thumb across it and I saw the Saltire-type of design and knew instantly it was Viking," McLennan told the BBC at the time of the discovery.

Fiona Hyslop, the Scottish culture secretary, noted that the Galloway Hoard "is one of the most important collections ever discovered in Scotland," and "opens a window on a significant period in the history of Scotland," according to National Museums Scotland. 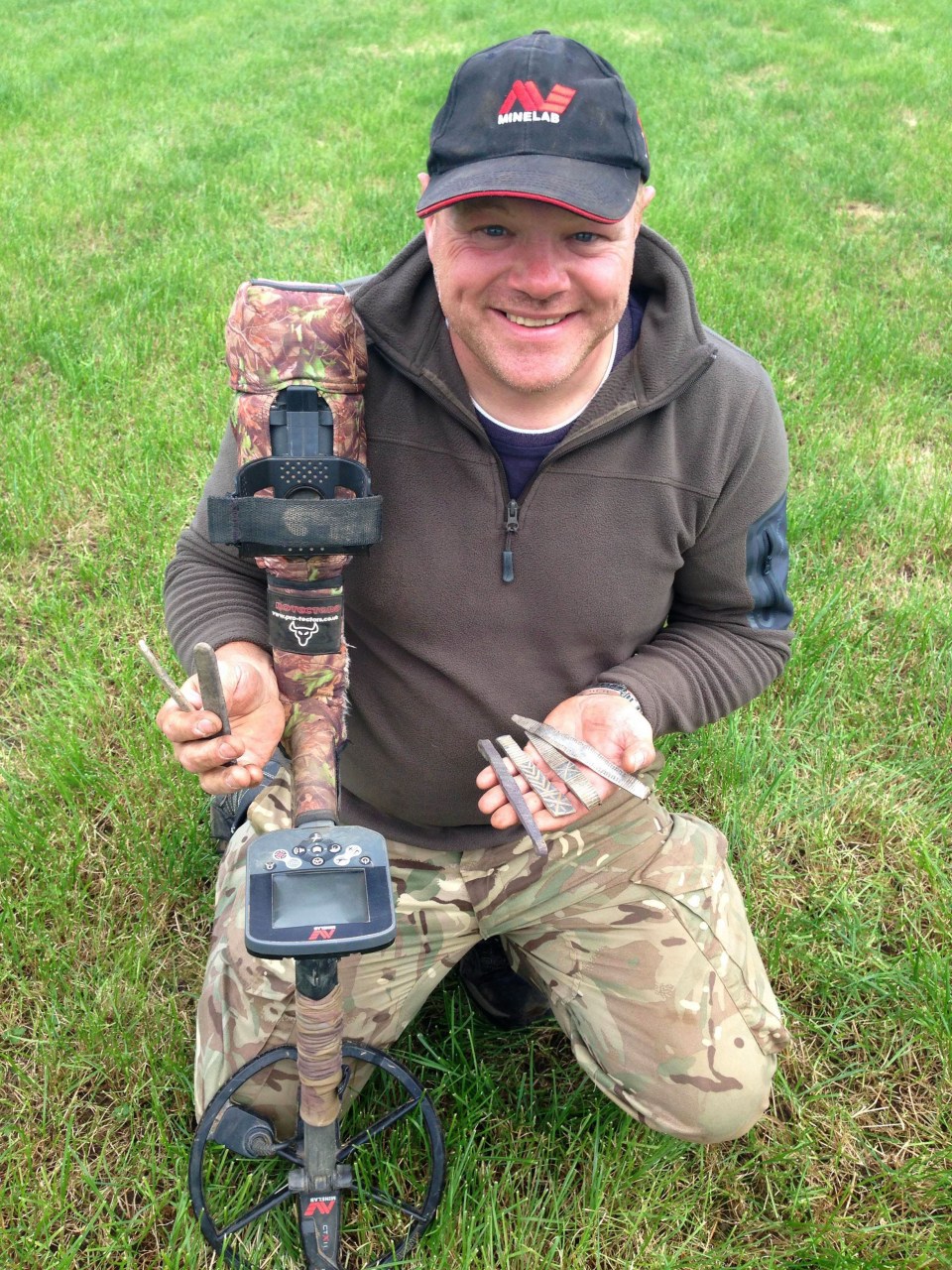 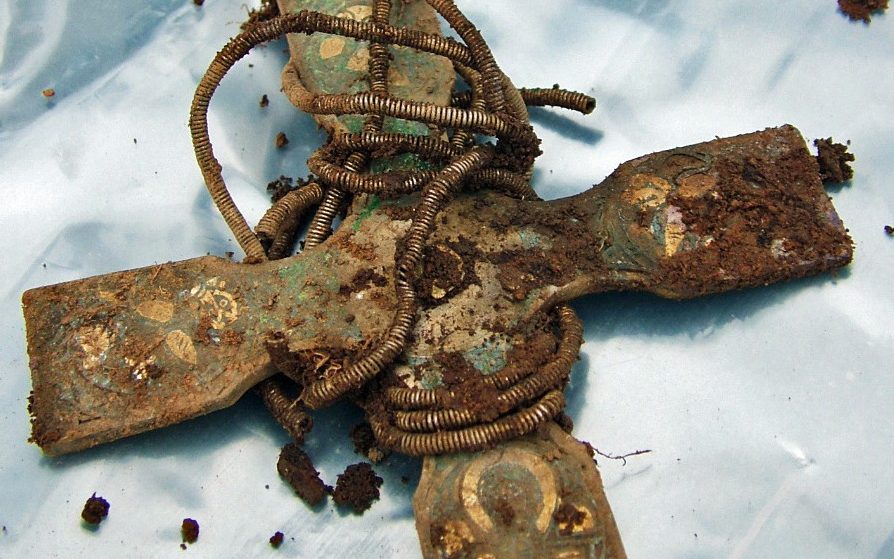