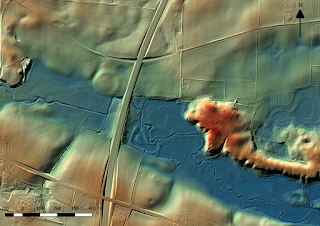 The Borgring fortress was discovered using airborne laser technology. It was built during the reign of the  Viking king Harald Bluetooth in the 10th century
[Credit: Goodchild et al./Antiquity 2017]

A rare archaeological discovery has brought to light a historic 10th century Viking fortress to the south of Copenhagen.

The Borgring fortress is an incredibly accurate circular shape, measuring about 150 metres in diameter. It is the first of its kind to be found in Denmark for 60 years. The findings are published in a study in the journal Antiquity.

The structure is one of the Trelleborg-type fortresses that have a distinctive overall shape and internal structure. The earthworks, houses and other structures are meticulously arranged within the fortress. They have V-shaped ditches that are precisely circular, with four gates at the four points of the compass.

The Borgring fortress had been tentatively identified in the 1970s, but the technology was lacking then to verify whether it really was a Trelleborg-type fortress, study author Søren Michael Sindbæk of Aarhus University, told IBTimes UK.

UNIVERSITY OF CAMBRIDGE—Norway is famed for its cod. Catches from the Arctic stock that spawns each year off its northern coast are exported across Europe for staple dishes from British fish and chips to Spanish bacalao stew.

Now, a new study published today in the journal PNAS suggests that some form of this pan-European trade in Norwegian cod may have been taking place for 1,000 years.

Latest research from the universities of Cambridge and Oslo, and the Centre for Baltic and Scandinavian Archaeology in Schleswig, used ancient DNA extracted from the remnants of Viking-age fish suppers.

The study analysed five cod bones dating from between 800 and 1066 AD found in the mud of the former wharves of Haithabu, an early medieval trading port on the Baltic. Haithabu is now a heritage site in modern Germany, but at the time was ruled by the King of the Danes. 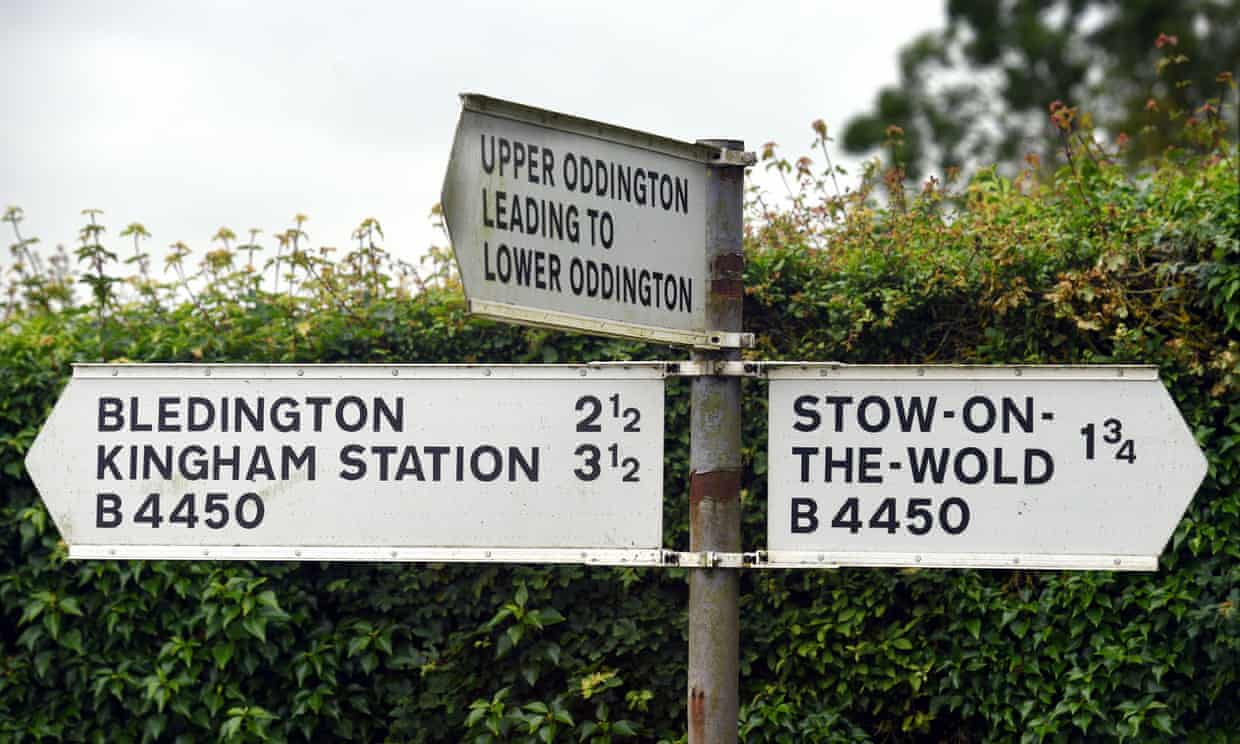 The residents of the Cotswold village of Bledington were entitled to see themselves as the quintessential English villagers, blessed with a village green, stream, medieval church, Kings Head pub, mention in the Domesday Book, even a Victorian maypole. However, a DNA survey, one of the most comprehensive attempts to capture an entire village, has revealed their surprisingly diverse origins.

The village was classified as white British in ethnic origin from census data, but the saliva samples contributed by almost 120 of the residents – including the pub landlord, a farmer, an artist, a marketing director and the village historian – told another story: not a single individual of those tested was 100% English.

Just 42.5% of their DNA was Anglo-Saxon in origin: other ancestry derived from Europe, from Finland to Spain, the Celtic nations, including Scotland, Wales and Ireland, Native American, Asia, the Middle East, Africa and Melanesia.