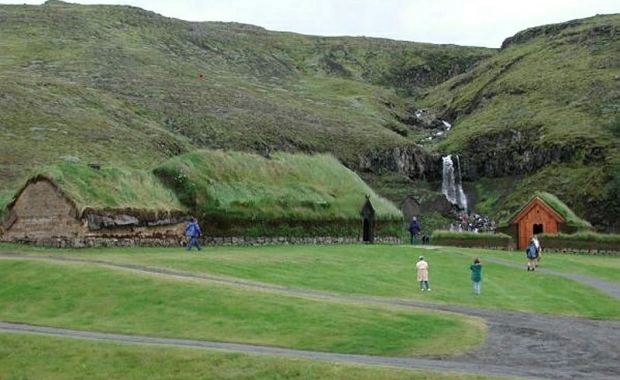 A recent archeological find in Þjórsárdalur valley in South Iceland reminds us just how much of the history of Viking Age Iceland is still shrouded in mystery. Several items, including a Thor's Hammer amulet, were discovered at a previously unknown farmstead. The farm is believed to have been abandoned after an eruption in Hekla volcano.

Destroyed by Hekla​
A catastrophic eruption in Hekla in the year 1104 destroyed numerous farms in Þjórsárdalur valley. The thick ash and tephra deposited by the volcano left previously prosperous farmlands uninhabitable. Historians had knowledge of 20 different farms which were abandoned following the eruption. The number is up to 21 following the most recent find.