The Vikings are coming...British Museum to launch Vikings: Life and Legend in March 2014 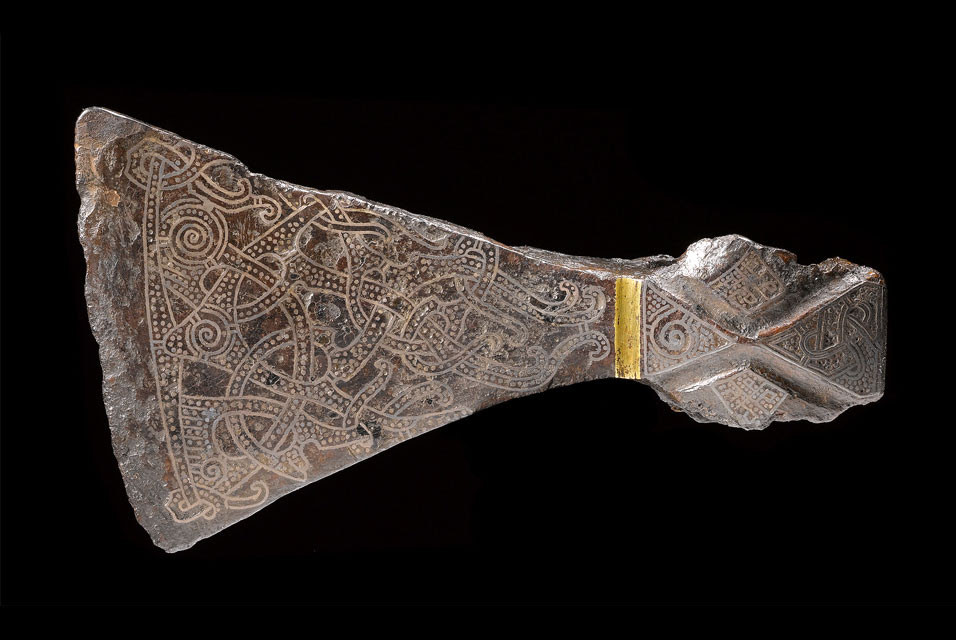 LONDON.- In March 2014 the British Museum will open the Sainsbury Exhibitions Gallery with a major exhibition on the Vikings, supported by BP. The exhibition has been developed with the National Museum of Denmark and the Staatliche Museen zu Berlin (National Museums in Berlin) and focuses on the core period of the Viking Age from the late 8th century to the early 11th century. The extraordinary Viking expansion from the Scandinavian homelands during this era created a cultural network with contacts from the Caspian Sea to the North Atlantic, and from the Arctic Circle to the Mediterranean. The Vikings will be viewed in a global context that will highlight the multi-faceted influences arising from extensive cultural contacts. The exhibition will capitalise on new research and thousands of recent discoveries by both archaeologists and metal-detectorists, to set the developments of the Viking Age in context. These new finds have changed our understanding of the nature of Viking identity, trade, magic and belief and the role of the warrior in Viking society. Above all, it was the maritime character of Viking society and their extraordinary shipbuilding skills that were key to their achievements. At the centre of the exhibition will be the surviving timbers of a 37-metre-long Viking warship, the longest ever found and never seen before in the UK. Due to its scale and fragility it would not have been possible to display this ship at the British Museum without the new facilities of the Sainsbury Exhibitions Gallery.

The ship, known as Roskilde 6, was excavated from the banks of Roskilde fjord in Denmark during the course of work undertaken to develop the Roskilde Viking Ship Museum in 1997. Since the excavation, the timbers have been painstakingly conserved and analysed by the National Museum of Denmark. The surviving timbers – approximately 20% of the original ship - have now been re-assembled for display in a specially made stainless steel frame that reconstructs the full size and shape of the original ship. The construction of the ship has been dated to around AD 1025, the high point of the Viking Age when England, Denmark, Norway and possibly parts of Sweden were united under the rule of Cnut the Great. The size of the ship and the amount of resources required to build it suggest that it was almost certainly a royal warship, possibly connected with the wars fought by Cnut to assert his authority over this short-lived North Sea Empire.