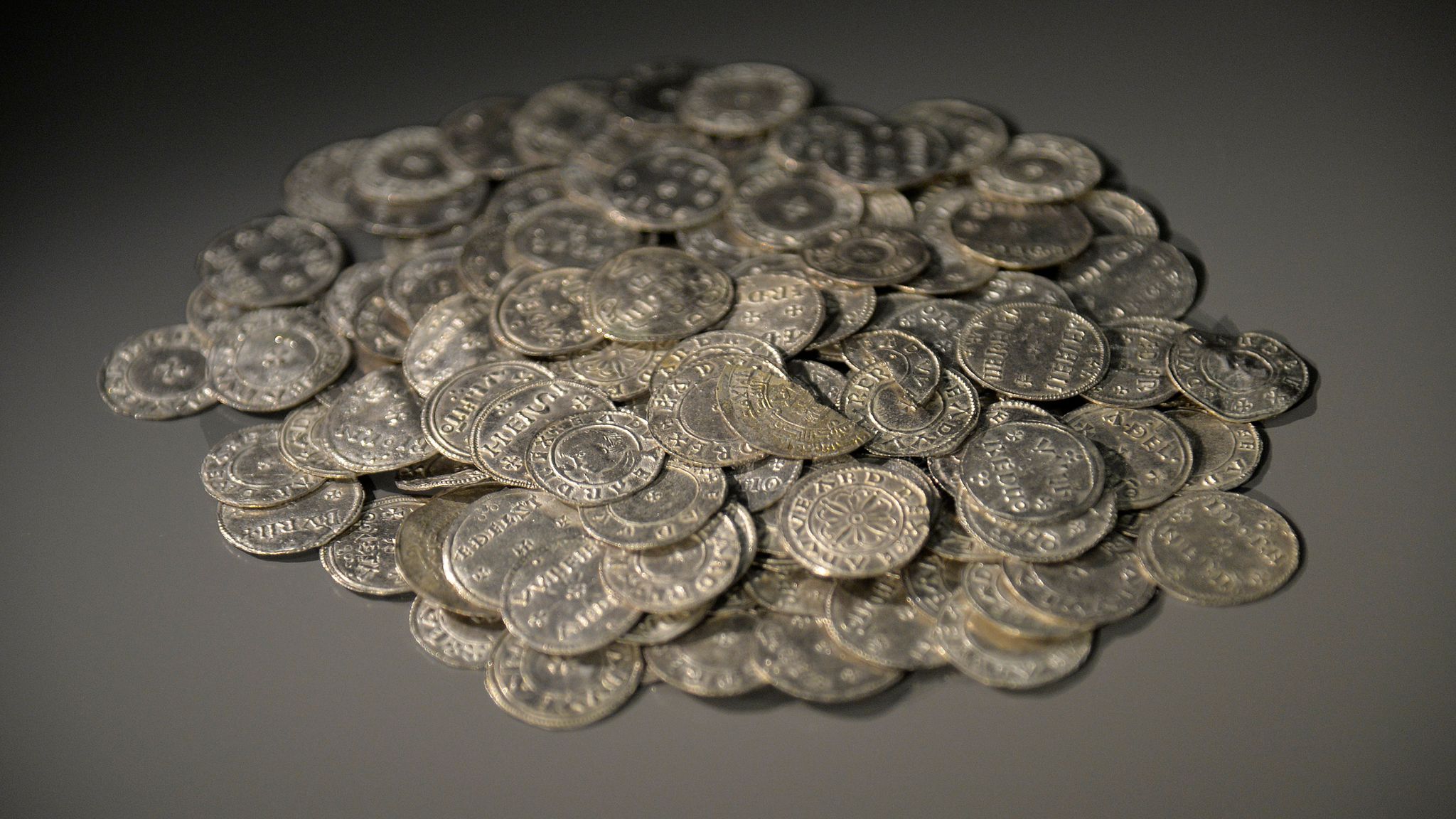 Officers from Durham Police seized a large number of coins and a silver ingot in two raids in 2018 and 2019. The hoard contained coins of Alfred the Great of Wessex and his less well-known contemporary Ceolwulf II of Mercia.

Two men have denied charges relating to a Viking hoard of historically important coins and silver worth almost £1m.

Roger Pilling, 73, and Craig Best, 44, appeared before Durham Crown Court to plead not guilty to all charges.

They denied a charge of conspiracy to convert criminal property - Anglo-Saxon coins - between September 2018 and May 2019.