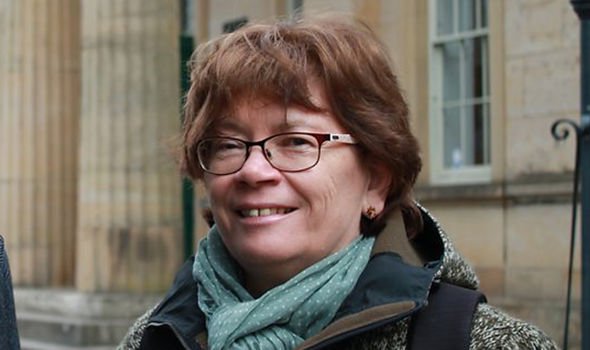 Professor Judith Jesch, from the University of Nottingham (Image: BBC)
Judith Jesch, Professor of Viking Studies at the University of Nottingham, detailed how experts were stunned after uncovering a series of these artefacts known as the runestones.
She told the History Hit podcast: "The most amazing body of Scandinavian runic inscriptions in Britain is actually the runestones of the Isle of Man which are from the core Viking Age – the 10th, possibly early 11th century.
"There are around 30 of them commemorating the dead and they are early hybrid monuments that have runic text with Scandinavian language.
"They are clearly a local product, they are made with local stone, the dating is a bit difficult, but they seem to be earlier than similar monuments in Norway.
Read the rest of this article...
Posted by David Beard MA, FSA, FSA Scot at 09:10