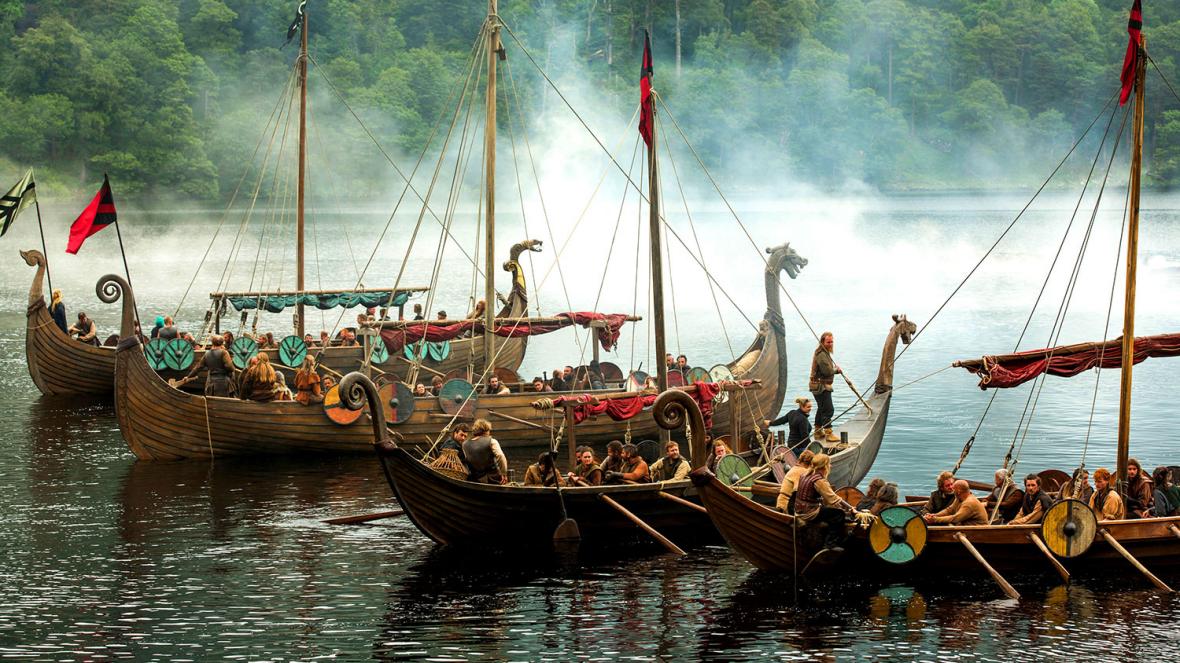 The Great Army landed in Kent in 865 and overran much of England in the 860s and 870s
A massive camp of the Viking Great Army discovered on a Northumbrian hilltop is the first physical evidence for chroniclers’ accounts of raids by the commander Halfdan against the Picts, experts say.
The 49-hectare site in the Coquet Valley was identified by archaeologists after metal detectorists reported numerous finds of gaming counters, coins and other artefacts typical of Viking encampments. According to excavators the discovery appears to confirm written accounts that say that, when the Great Army split into two forces after its conquest of Mercia, an army under Halfdan ravaged the territories of the Picts and the Britons of Strathclyde, in today’s Scotland and Cumbria, in 875AD.
Read the rest of this article...
Posted by David Beard MA, FSA, FSA Scot at 17:05