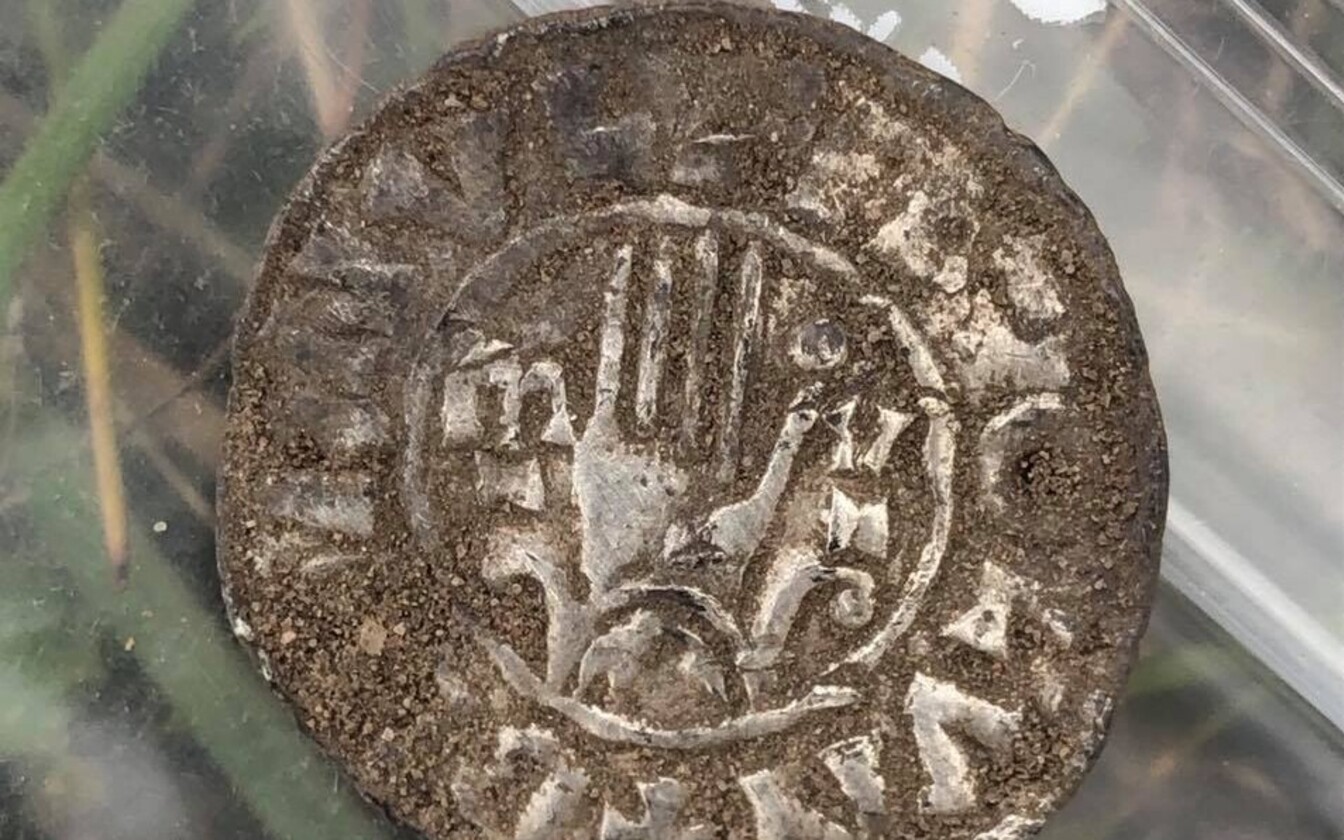 Another archaeological find has been made on the island of Saaremaa, just weeks after a major haul including a 1,700-year-old gold bracelet came to light.

The recent find dates from a later era, the viking period, ERR's online news in Estonian reports, and includes a large number of silver coins, according to both the Heritage Protection Board (Muinsuskaitseamet)  and Saaremaa Museum.

As with the earlier treasure trove, the latest find was the work of a metal detector hobbyist, who, in line with Estonian law, informed the authorities.