Birka: The Mysterious Demise of a Majestic Viking Trading Center 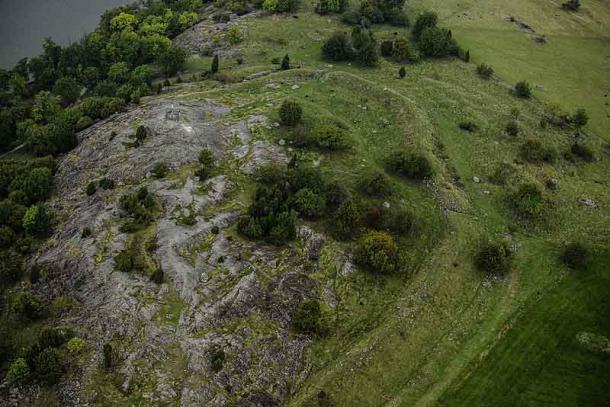 The Viking Age in Europe brought a lot of key events and innovations, and greatly shaped the future of things that were to come. But there is a popular misconception that the Vikings were all about raiding and pillaging as they sailed to the West and the East. While they did sail all over and raided, traded, and brought kingdoms to their knees, the Vikings were also proficient in many other regards. Their major ports and settlements around Scandinavia were in many ways the hubs of trade and wealth - and Birka was one of the major settlements. An influential trading emporium, Birka was the place where all the goods from Eastern Europe and the Orient were handled, as well as goods from Scandinavia and Finland. Today, its remains lie just 30 kilometers outside of the Swedish capital of Stockholm. What is the story and the fate of this rich Viking city?
Read the rest of this article...
Posted by David Beard MA, FSA, FSA Scot at 14:47