The Stunning Viking Runestones Of Scandinavia 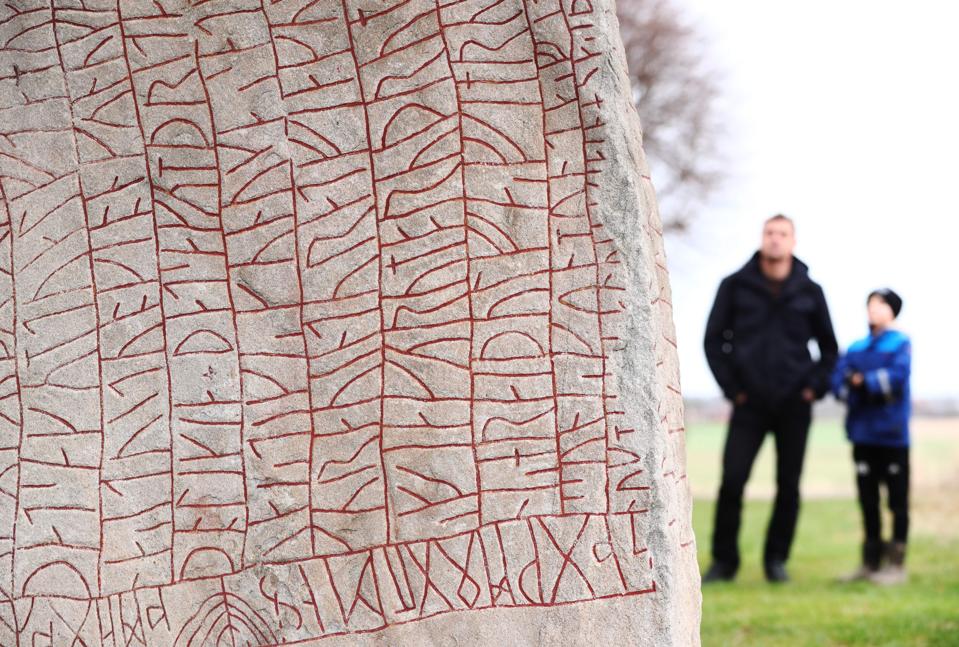 The recent discovery of several Viking ship graves in Norway has lifted interest in Viking history to new heights. While there’s no doubting the fascinating discoveries being made, some truly remarkable Viking artifacts exist in plain sight throughout Scandinavia: runestones.

The region’s tradition of carving inscriptions into raised stones as a memorial began as early as the 4th century, but the vast majority of runestones still standing date from the 9th and 10th centuries, the latter years of the Viking Age. Scholars have attempted to translate many of the runic inscriptions, with varying degrees of success.
Rök, Sweden

The runestone of Rök, Sweden, is one of the most popular attractions on Scandinavia's burgeoning Viking tourist trail. Yet its origin story continues to mystify.