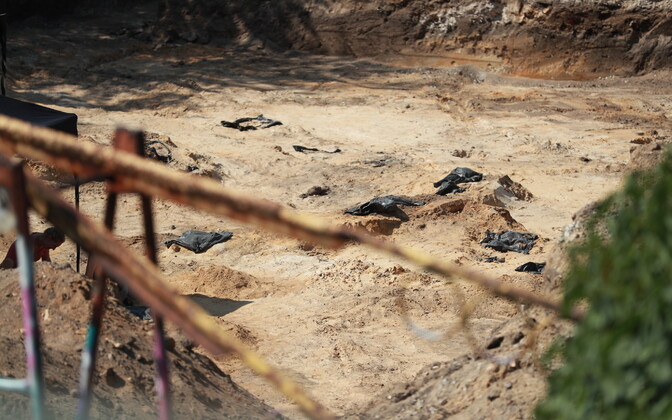 A fully preserved early Viking-era brooch found in Northeastern Estonia this spring is one of two such items that have been discovered in Estonia. It is believed to have belonged to a woman born on the island of Gotland who moved to present-day Estonian territory later on in her life.

The bronze box-shaped brooch was found in the Ida-Viru County village of Varja.
Mauri Kiudsoo, archaeologist and keeper of the archaeological research collection at Tallinn University (TLÜ), told BNS that the brooch found at Varja was cast as a single piece.

The decorative item has been wholly preserved, with only slight damage to the surface, likely as a result of the cultivation of land, Kiudsoo said. The pin, which was apparently made of steel, is also missing.