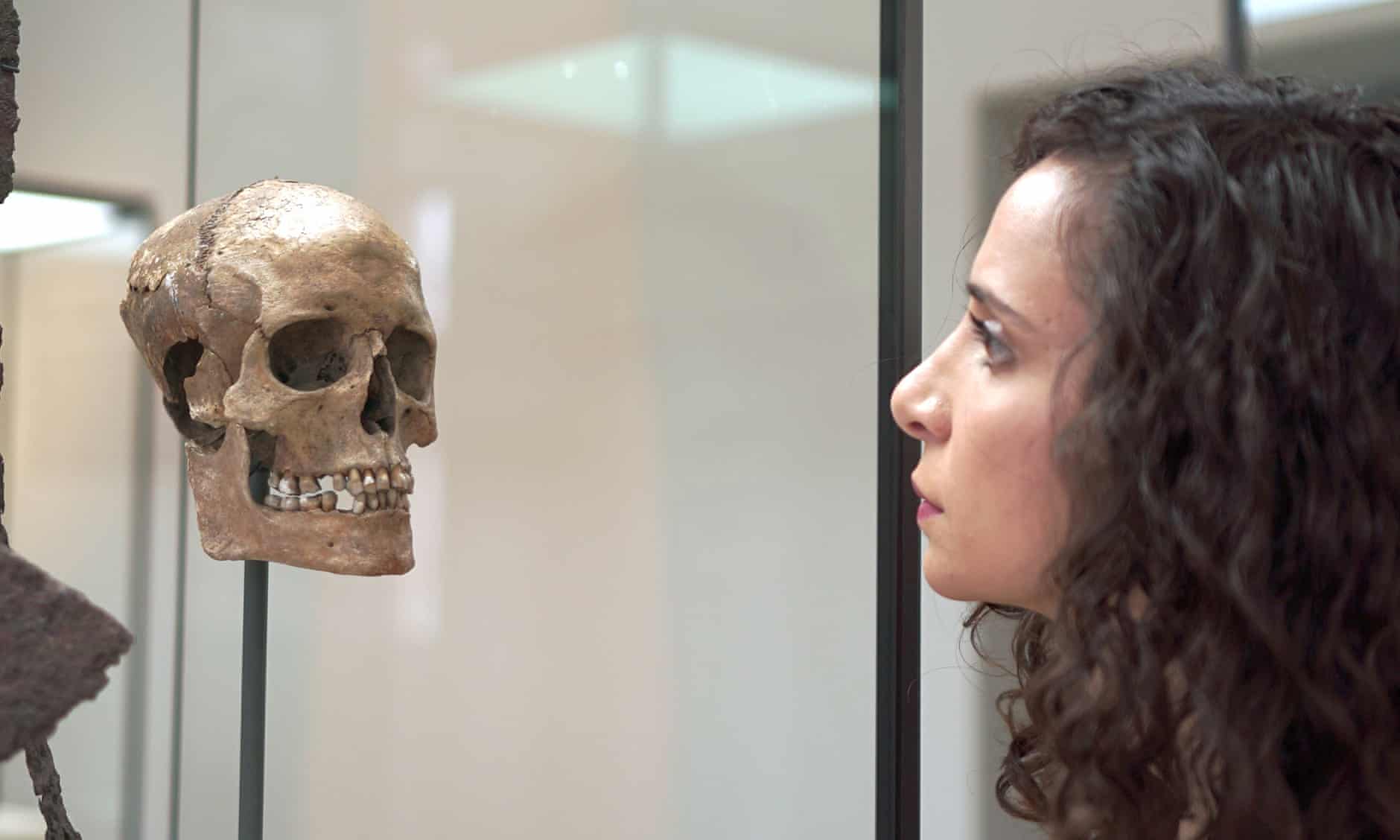 Think of a Viking warrior and you probably imagine a fearsome, muscular, bearded man. Well, think again. Using cutting-edge facial recognition technology, British scientists have brought to life the battle-hardened face of a fighter who lived more than 1,000 years ago. And she’s a woman.

The life-like reconstruction, which challenges long-held assumptions that Viking warrior heroes such as Erik the Red left their women at home, is based on a skeleton found in a Viking graveyard in Solør, Norway, and now preserved in Oslo’s Museum of Cultural History. The remains had already been identified as female, but her burial site had not been considered a warrior grave “simply because the occupant was a woman”, according to archaelogist Ella Al-Shamahi.

As they worked on reconstructing her face for a 21st-century audience, scientists found that not only was the woman buried amid an impressive collection of deadly weaponry, including arrows, a sword, a spear and an axe, she also had suffered a head injury consistent with a sword wound. Her head, resting in her grave on a shield, was found to have a dent in it serious enough to have damaged the bone.