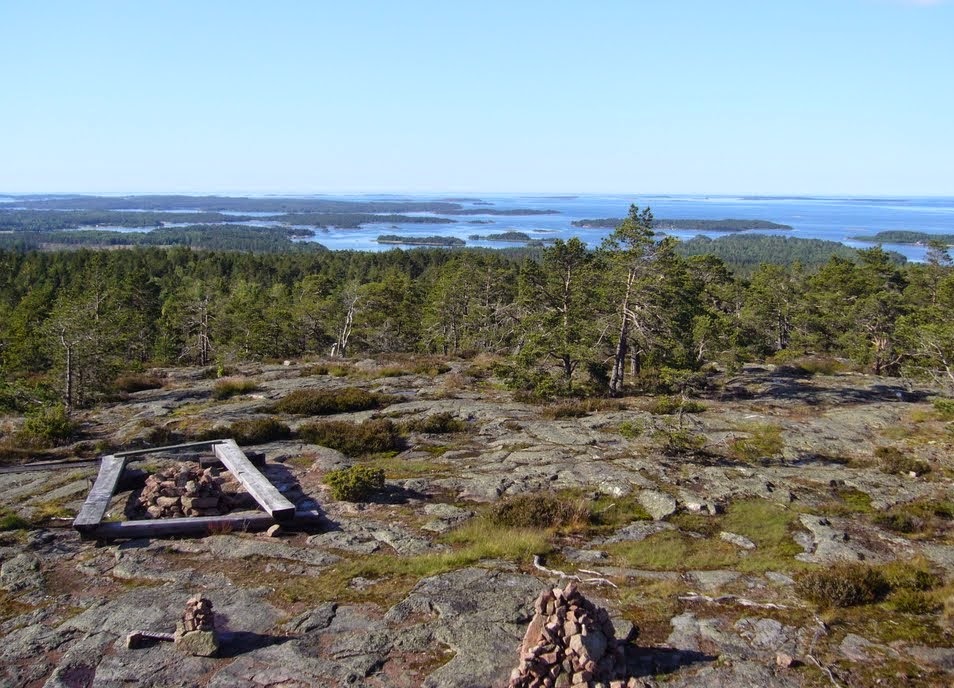 In 2009 during the construction of the Weymouth Relief Road in Dorset archaeologists from Oxford Archaeology made one of the most exciting, and disturbing, archaeological discoveries in Britain in recent years. Around 50 skeletons, predominantly of young adult males, were found in an old quarry pit. All had been decapitated. Their bodies were thrown into the grave, while their heads were placed in a pile located at one edge.

Archaeologists knew they had found something special as they uncovered the tangle of human bones, but it was only as the scientific analysis of the skeletons progressed that the full international significance of the discovery became clear. What the archaeologists had found was a mass grave of executed Vikings.

Oxford Archaeology Project Manager David Score said: “To find out that the young men executed were Vikings is a thrilling development. Any mass grave is a relatively rare find, but to find one on this scale, from this period of history, is extremely unusual.”
Read the rest of this article...
Posted by David Beard MA, FSA, FSA Scot at 16:10

Did the Vikings Travel to Madeira? MADEIRA, MACARONESIA—Dates for a sample of fossilized bone from a house mouse suggest that the rodents were carried to the island of Madeira by European colonists before 1036, or 400 earlier than previously thought. (The Portuguese took possession of Madeira in 1419.) “Current populations of house mice on Madeira show similarities in mitochondrial DNA with those in Scandinavia and northern Germany, but not with those in Portugal,” Josep Antoni Alcover of the Mediterranean Institute for Advanced Studies told Phys.org. Could the mice have traveled to the island with the Vikings? Further morphologic and genetic studies of the fossils are needed. “There are no historical references so far about the Vikings traveling to Macaronesia,” Alcover added.

According to the results, published in the Proceedings of the Royal Society B journal, house mice may have landed on the island before 1036, most likely transported by a ship. The article suggests that the introduction of this species would result in an ecological disaster.
Until now, the arrival of the man to Macaronesia was documented in two waves: one being aboriginal, limited to the Canary Islands about two millenniums ago; and the other colonial, from the 14th century onwards, which took place in every island of the archipelago. According to historical data, the Portuguese took official possession of Madeira in 1949, when the colonization was started.
The team of researchers, which is also composed of scientists from Germany and the University of La Laguna (Canary Islands, Spain), has analyzed two samples of bones found in Ponta de São Lourenço. The tiny size of the first sample has made impossible to date it, but the second sample has been dated between 900 and 1030, which leads to the earliest evidence for the presence of mice on Madeira Island.
Read the rest of this article...
Posted by David Beard MA, FSA, FSA Scot at 08:59

Vikings: Raiders, Traders and Settlers is an online archaeology course run by the University of Oxford's Department of Continuing Education.
The course runs for ten weeks and successful completion carries an award of ten CATS points. Students write two short assignments as part of the course.
Online forums for each unit enable students to discuss the topic being studied, and help from the online tutor is always available
You can find more details here...
You can find details of other online archaeology courses here...
Posted by David Beard MA, FSA, FSA Scot at 19:39


After hours of searching through the mud with metal detectors, treasure hunters Frank Pelle and Bent Gregersen made the discovery of their lives on a ploughed field in the Danish island of Bornholm earlier in April. 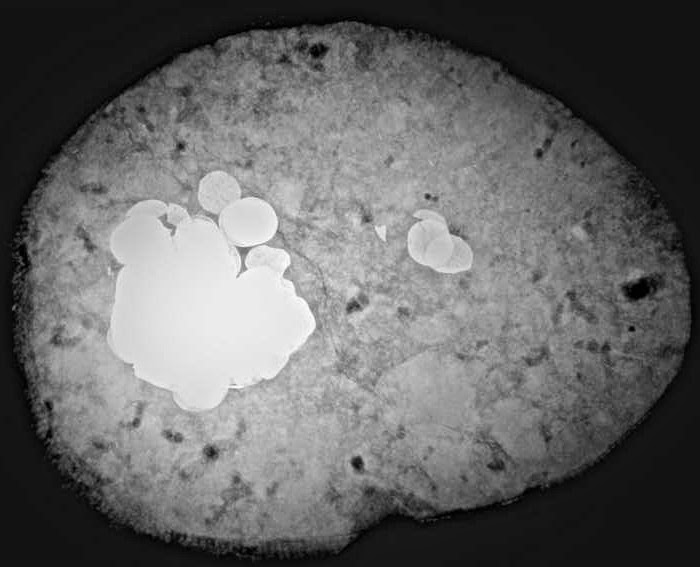 "It was an amazing feeling, for we had searched for hundreds of hours without luck," Pelle told Ekstra Bladet.

After studying x-rays of collected earth samples, Bornholms Museum, the local archaeological museum, estimated that the treasure of 250 gold and silver coins was buried in the ground in the 1080s.