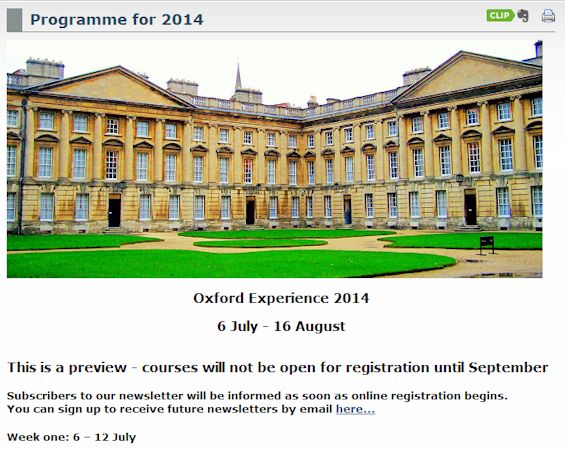 The programme for the Oxford Experience Summer School is now online.  Registration will not begin until late September, but now is the time to start planning your courses for next summer. 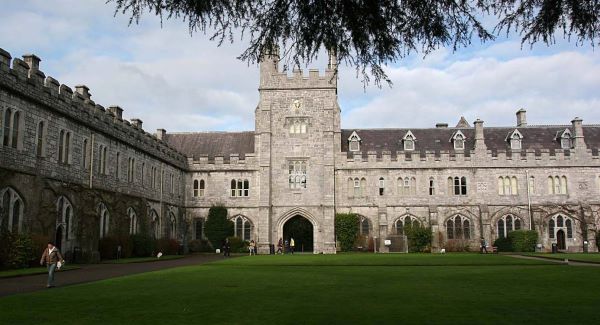 Research by a University College Cork scholar has made new discoveries about the “Viking loot” from Ireland. He traced how sacred objects were turned into jewellery by Vikings in Norway, Sweden and other Scandinavian countries. There are no plans, however, to seek to have returned to Ireland the crosiers that were turned into brooches and chalices that became jewellery boxes, ransacked over two centuries from the “soft targets” of the churches. However Dr Griffin Murray of the Department of Archaeology at UCC will tell an international Viking Conference in Shetland this week that he would like to see Irish treasures “taken by the armful” returned in the form of a temporary exhibition.