The Fastest Viking Ship Ever Found 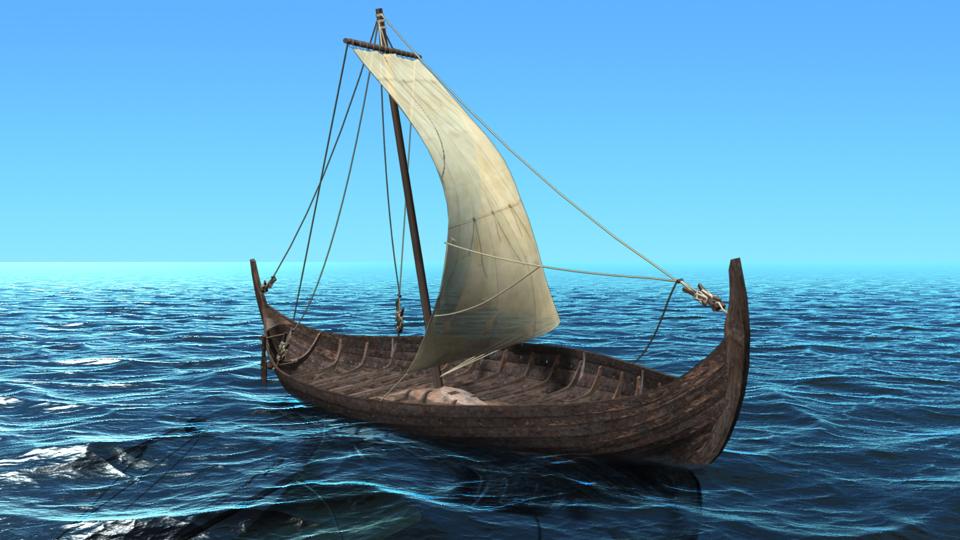 A digital reconstruction shows that the Tune Viking Ship must have been a fast sailing  vessel that could also be rowed. Illustration by 7reasons for NIKU

Even though it was discovered more than 150 years ago, modern digital archaeology techniques have revealed many of the mysteries surrounding the Tune Viking ship. It now seems likely the Tune ship could cross the North Sea powered by a sail large enough to make it the fastest Viking ship ever discovered.

Recent developments in digital archaeology, notably the use of georadar as a non-intrusive method of mapping sites of interest, have revealed several exciting Viking ship burial sites in Norway. Yet some of the digital tools and techniques can also prove useful in expanding our knowledge and understanding of existing finds.

There are only three Viking ships from burial sites in Norway that are well-preserved. All three—Gokstad, Oseberg and Tune—are on display at Oslo’s Viking Ship Museum. The Tune ship was discovered in 1867 on an island farm near Fredrikstad in south-east Norway. It has been the least understood of the three ships—until now.