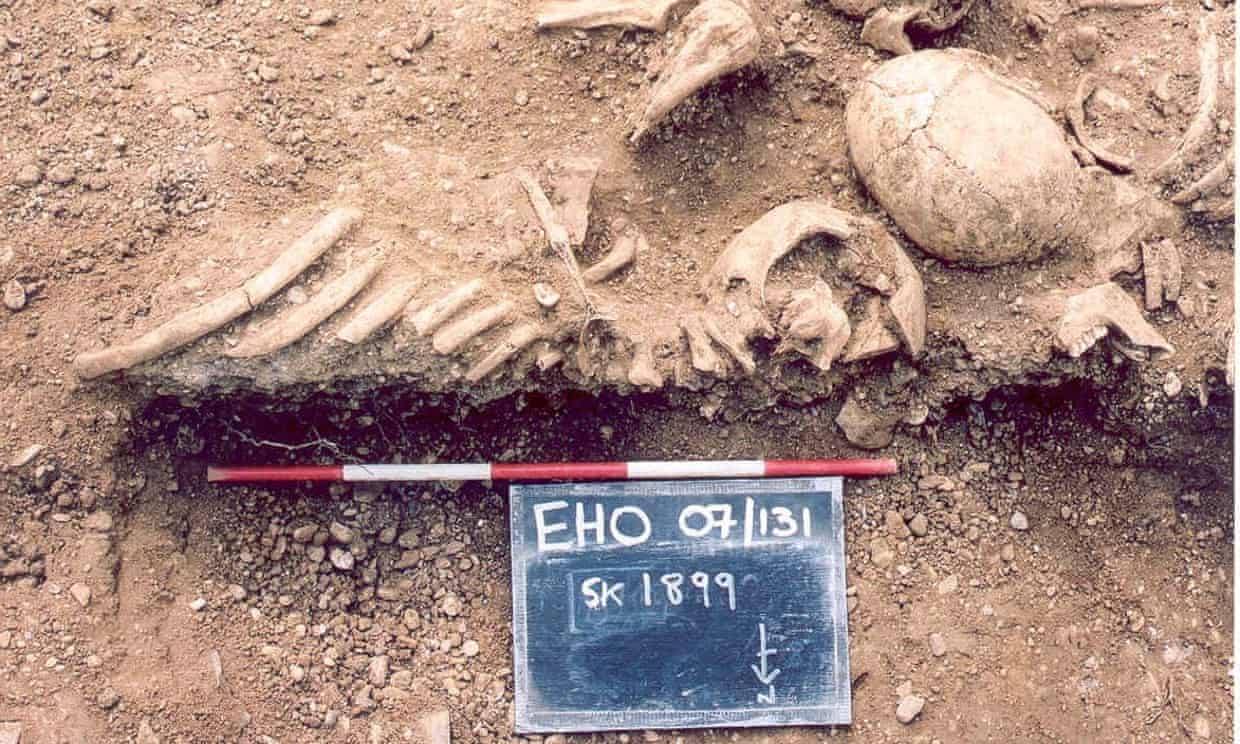 The Vikings are known for their intrepid seafaring, fearsome fighting and extensive trading, but it seems it may not only have been goods and weapons they carried on their travels – they could also have carried a deadly disease.

Researchers say they have found the world’s earliest confirmed case of smallpox, revealing the disease was widespread across northern Europe during the Viking age.

Smallpox, a deadly infectious disease with symptoms including pus-filled blisters, is caused by the variola virus. Once described by the 18th-century English physician Edward Jenner as the “most dreadful scourge of the human species”, in the 20th century alone the disease is thought to have killed between 300 million and 500 million people.