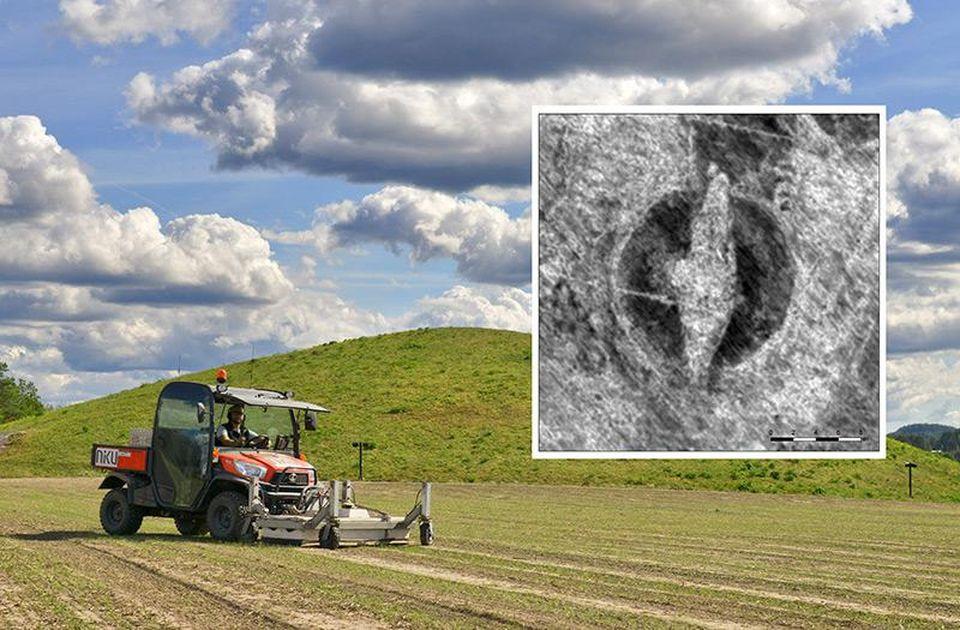 Gjellestad, Norway: The site of the discovery of a viking ship burial site. ERICH NAU, NIKU

The Norwegian government has confirmed it will provide substantial funding to begin an excavation of the Gjellestad Viking ship. It will be the first full excavation of a Viking ship in Norway for more than 100 years.

Despite high recent government expenditure because of the coronavirus crisis, the government has included the expected excavation bill of 15.6 million Norwegian kroner ($1.5 million) in its revised budget.

While the Gjellestad ship has been buried for more than 1,000 years, time is of the essence. Norway’s Minister of Climate and Environment, Sveinung Rotevatn, said that getting the ship out of the ground is urgent.